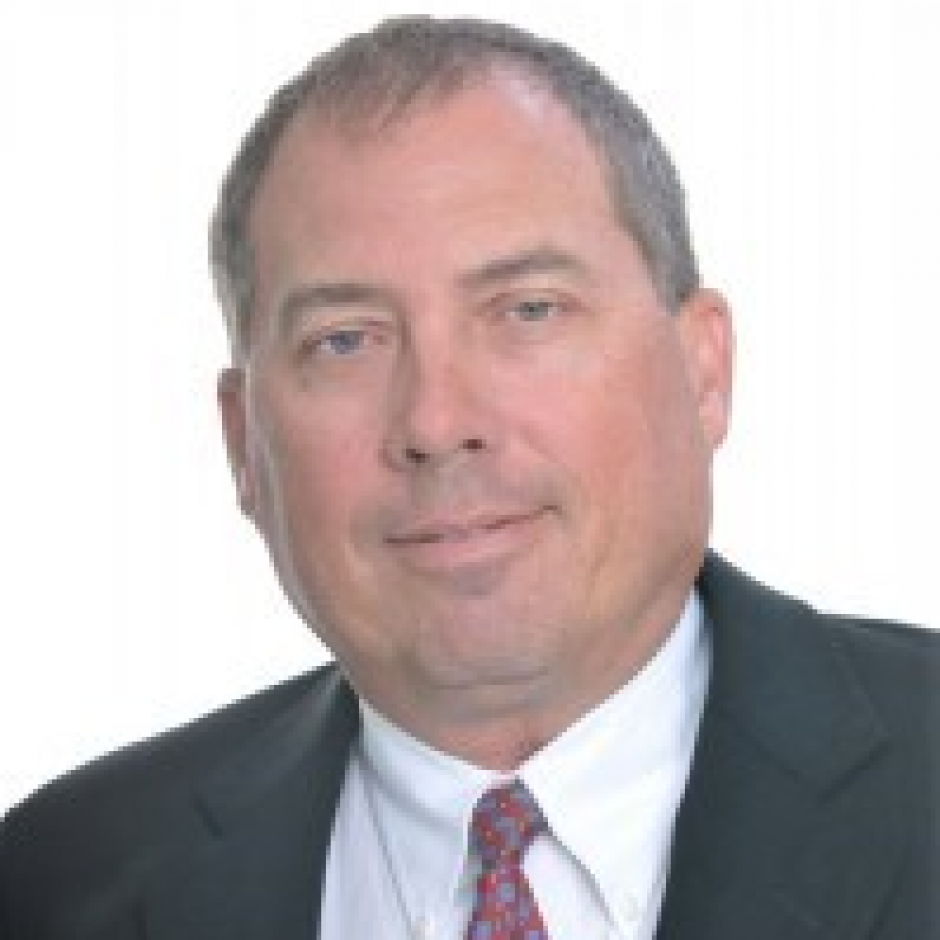 Dennis Wilcox has 43 years of experience in real estate.  Since graduating from the University of Akron in 1978 with a BS in Accounting he has worked in property management, real estate development, and construction.  His financial background in real estate enables him to identify the goals of SFC’s clients. His career began as a property accountant with Cushman & Wakefield in 1979.  In 1982 he was hired by real estate developer Intercap Investments as Comptroller.  Intercap developed 800 Brickell Avenue and The Colonnade Hotel and Office Complex in Coral Gables.  While at Intercap he became involved in its construction subsidiary, GCA. In 1997, he founded South Florida Construction Associates, Inc., and 15 years later SFC has completed more than $75 million of construction contracts.